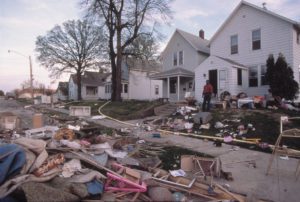 In life, there is no worse place to be than when you feel like the ground beneath your feet is being swept away. These are those times when things you took for granted or the progress you made in life is suddenly obliterated, and your life as it existed, suddenly dematerializes before your eyes.

But it is for times like these that insurance companies exist. And although there is no way of escaping the emotional turmoil of a distressing event, insurance helps to ensure that, to a large extent, you don’t have to worry about the cost of replacing material goods that are lost, stolen, or damaged.

This is the central idea behind homeowner’s insurance: giving homeowners a sense of security. It is about making the future less unpredictable by giving you a cushion to help break your fall when unforeseen events happen. With proper insurance a person should never have to find themselves back to zero. 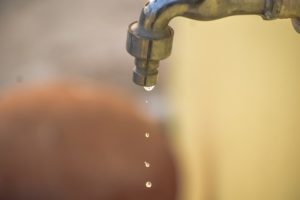 But this will only happen if an insurance policy is understood and allowed to work as it is meant to. Insurance policies, like physical goods with a warranty, come with their own set of usage guidelines. And an important part of those guidelines is what the policy can or cannot do.

The two main reasons why insurance policies sometimes appear to disappoint the expectations of a policyholder are the insured persons do not understand the limits of the policy or they violated its terms. This is the reason why homeowners often have problems with their homeowner’s insurance.

The answer is yes and no. 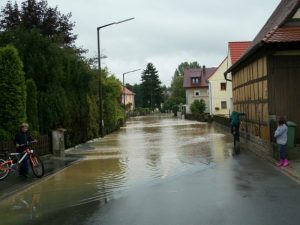 If you wake up to a flood inside your basement due to a ruptured water heater, how will homeowner’s insurance deal with this event? Most homeowner’s insurance policies will cover the cost of the damage caused by the leak. But this is not the case with every kind of water damage to your home.

As a rule, homeowner’s insurance only covers water damage, if the incident meets the following conditions:

By these two rules, the standard homeowner’s insurance will provide the following:

However, there are specific types of water damage that homeowner’s insurance will not cover. 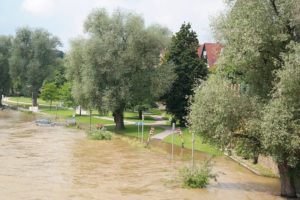 If you, the homeowner, failed to carry out proper inspections and due maintenance of the structures and systems in your home, any resulting water damage will not be covered by homeowner’s insurance. This is because even if the water comes from an internal source, the water was not released suddenly or accidentally. It was the result of neglect and could have been avoided. 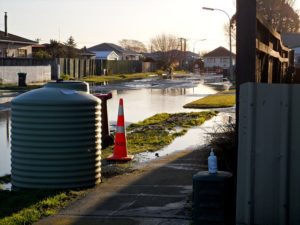 In order to get protection from these other sources or water damage, you either have to extend the protection offered by your homeowner’s insurance policy or buy additional insurance.

Enter your email to receive our occasional email.

We’re an independent insurance agency offering a comprehensive suite of insurance solutions to protect you from the unexpected.

We don’t just sell insurance. We work closely with clients to help them make important and informed decisions every day when it comes to protection and their future.

Our Pursuit of Purpose